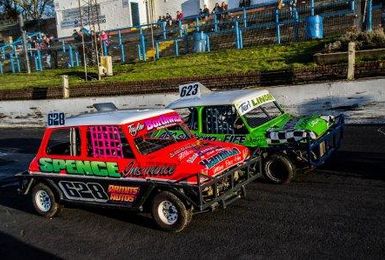 GMP Scotland are pleased to confirm some changes to our upcoming Ministox fixtures which will allow the opportunity for drivers of all promotions to race at every possible event.

As part of the fixture changes we are also pleased to confirm that the Ministox fixture on the 18th July which will feature the Colin Scott Memorial will now be a solus meeting in Scotland on this date.

We would like to thank our colleagues at HRP and the Ministox Disco team for their cooperation in reaching these fixture amendments.